It’s Too Darn Hot Out There!

Crockpot Recipes – It’s Too Darn Hot Out There There’s an old Broadway song called “Too Darn Hot.” It’s from the musical Kiss Me Kate and it’s about how when it’s really hot outside, a person just doesn’t feel much like doing anything, let alone cook. Right now, it’s 98 degrees out there, and the […]

Crockpot BBQ: It’s Never Too Hot! Fourth of July is fast approaching, and what’s the glorious fourth without some delicious barbecue? The problem is, it’s hot outside. Temperatures are in the high nineties around the country, and several days, places have hit a hundred. What do you do when your family begs for BBQ, but […] 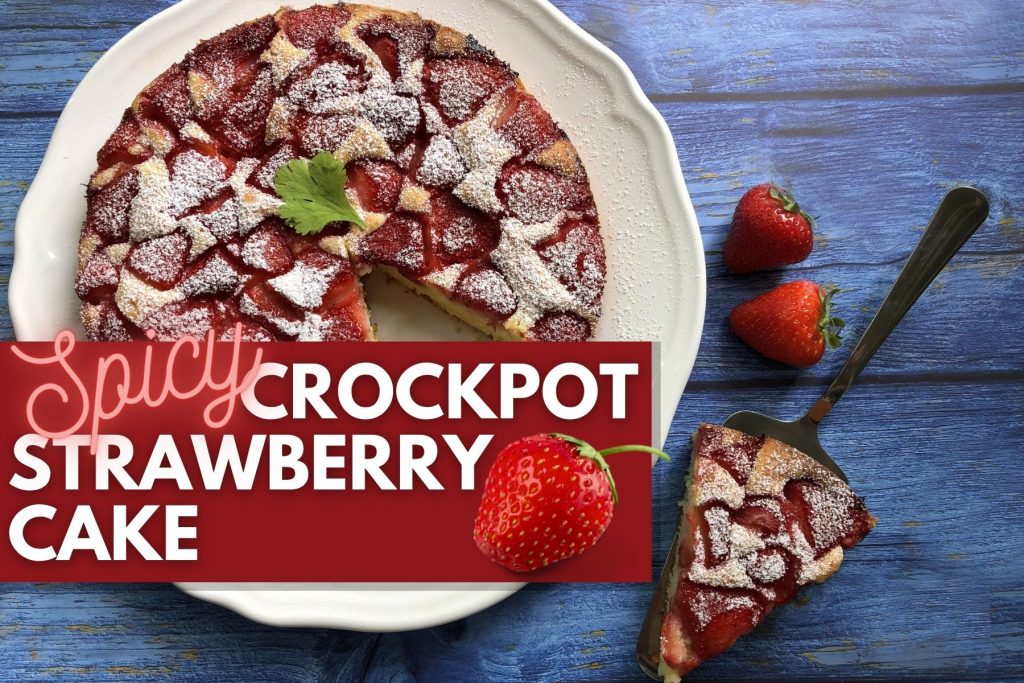 Spicy Strawberry Crockpot Cake With Texas Pepper Jelly Many people don’t realize that their crockpot is good for much more than main dishes; it’s good for just about anything, in fact, and that includes dessert. We “bake” cakes in my crockpot quite a lot. It’s so easy, and they bake all night while you sleep! […]

Recipe for Apple Cherry Habanero Pork Your crockpot is one of the handiest things in your kitchen. Just think about it – in summer, your dinner will cook without heating up your kitchen at all. In winter, when many people are busiest and when the kids are in school and when you have to almost […]

December is a busy month for most of us, for many different reasons and a myriad of holidays; this makes December the perfect month for making the most of your crockpot. There is so much we need to do, and there are so many places we need to go! Whatever helps simplify our lives is […]

The Crockpot in Winter

The snow here is four feet high, the roads are covered with ice, all the schools are closed, and my house smells so good nobody wants to leave it anyway. My crockpot is full of pork chops, sliced onions, and Craig’s BBQ Sauce. That’s it – it’s one of my family’s favorite main dishes and […]

Add A Little Spice To That Cold Winter Meal!

Warm Up From The Inside Out With Texas Pepper Jelly January is always cold, but this January seems even colder; our winter meals need something spicy to help warm us up! Whatever kind of meat you have planned for any winter meal, a little (or a lot) of Texas Pepper Jelly will turn it into […]

Favorite Recipes and More from Texas Pepper Jelly As we begin to head into the holiday season, here are some of our readers’ favorite Texas Pepper Jelly recipes! Texas Pepper Jelly’s famous Pineapple Habanero Potato Salad is that perfect picnic side dish! The combination of spicy habanero, sweet pineapple, sour dill pickles, and the various […]

Football season means awesome couch quarterback/tailgate/fall cookout food, and all of it is awesome! For us, pulled pork is the staple food of football, and depending on the weather, we’ve made it in the crockpot, on an outdoor spit, in the oven, and on the stovetop. This weekend, we used both slow cooker and backyard […] 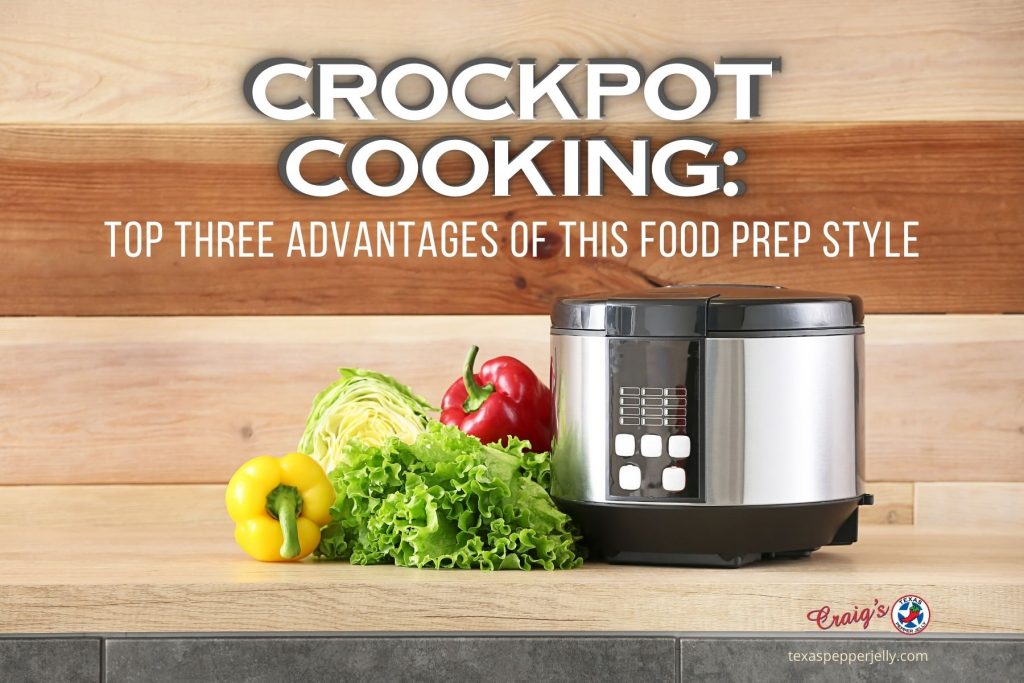 Crockpot Cooking: Top Three Advantages of This Easy Food Prep Style If you’ve never tried crockpot cooking, you’re missing out. The food prep method makes life easier in so many ways. Crockpot (sometimes called slow cookers) devotees get it; they most likely have multiple crockpots (maybe even varying sizes of crockpots). We aren’t suggesting that […]